Factors about Badminton Ethics and Psychology in 2022 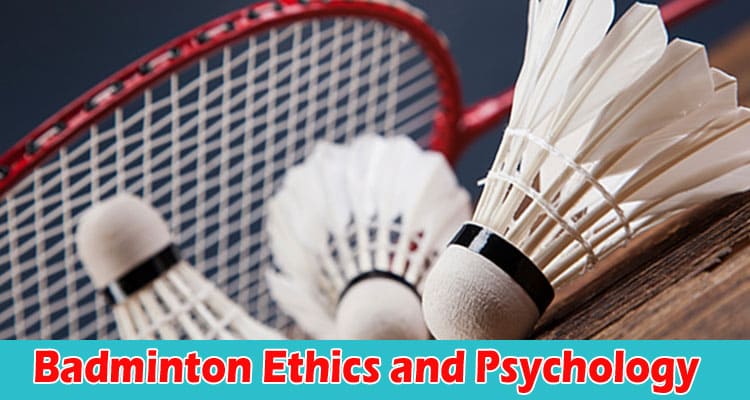 Badminton is a racket sport, which is slightly similar to tennis but is played using a racket and shuttlecock. It is usually played on a rectangular court by two or four players.

A net in the middle of the court, it divides the court into two equal parts. Players try to hit the shuttle across the net and ensure it does not land on their side of the court.

Like every other sport, badminton also has the gear and equipment that every player must have with him, whether he’s playing a domestic or an international match.

Badminton gear includes a racket, which generally weighs approx 100 grams, a shuttlecock, made up of different materials like synthetic materials and goose feathers, which weighs between 4,74- 5.50 grams, a net placed in the middle of the court and a badminton attire.

Rather than this, badminton is played in three different forms that include:

It originated in the Pune city of India and was therefore named Poona. In the 1860s, this sport caught the attention of British officers stationed in India, and till 1870, it became one of the popular sports among British expatriates. Later in 1887, this sport was named badminton after the home of the Duke of Beaufort.

Checkout these 20 interesting facts about badminton that will amaze you:

Badminton is one of the most popular and fastest sports in the world.  It has a long history that holds its roots in ancient India, China, and Greece.

Also, I hope you like these fantastic badminton facts and find them interesting and valuable.