Сryptocurrency and Gastronomy: Ever since Facebook changed its name to Meta, virtual reality has been rapidly gaining popularity. Famous brands are entering the meta-universe en masse: Yves Saint Laurent and Gucci are registering patents for “smart” clothes, Balenciaga plans to produce VR-helmets and software. There are also attempts to master the trend among restaurants. For example, an institution opened in Dubai, where everyone must wear augmented reality glasses at the entrance. And this is not the only example of cryptocurrency penetration into the world of gastronomy.

In early 2022 the fast-food chain McDonald’s filed several requests with the U.S. Patent and Trademark Office for trademark registration, among which were trademarks for a virtual restaurant McDonald’s and McCafe.

McDonald’s is going to legalize the right to produce and sell virtual food and drinks, to manage the virtual restaurant with the option of delivery at home, to conduct entertainment events, and others.

Trademark registration is necessary for McDonald’s to implement the idea of a restaurant in the meta-universe. According to the idea, such a restaurant will sell and deliver both real and virtual food.

Another active player in the crypto world that is exploring the frontier of gastronomy is Shiba Inu. This is a decentralized ecosystem or, in other words, a platform for the swap cryptocurrency, NFT tokens, etc.

Shiba Inu and fast-food restaurant chain Welly’s have announced the implementation of blockchain technology in their establishments. Welly’s restaurant chain will now accept the SHIB token for payment. Moreover, Welly’s has updated its logo. The official image of the restaurant now shows Shiba Inu dog.

Welly’s and Shiba Inu plan to expand their collaboration, so exclusive discounts, rewards, and other benefits for SHIBA token holders at Welly’s restaurants can be expected soon.

The introduction of new technologies in the grocery sector by such big brands indicates not only the launch of a new trend but perhaps the beginning of a new era. Against this background, it may seem that services where you can buy and sell cryptocurrency are not a new phenomenon and are already familiar to everyone. But with the adoption and development of the meta-universe and blockchain technology, all big brands in the real world will logically integrate these technologies, which will create new sources of revenue and will change the world. 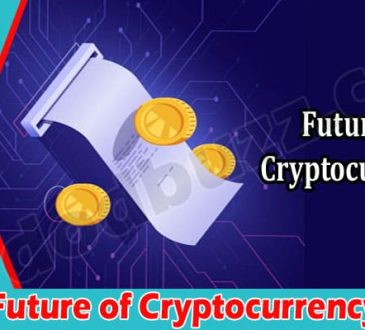 The Future of Cryptocurrency: What’s Next for This Craze?

Alexis AldenMay 23, 2022May 23, 2022
Virtual asset positions are steadily improving all around the world. Blockchain is becoming popular among stockbrokers, currency speculators, large businessmen,... 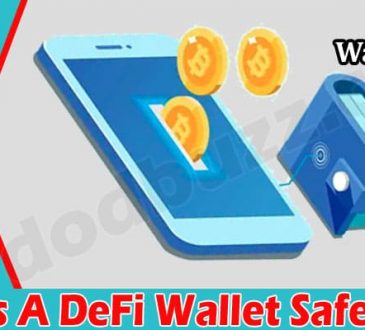 Is A DeFi Wallet Safe? 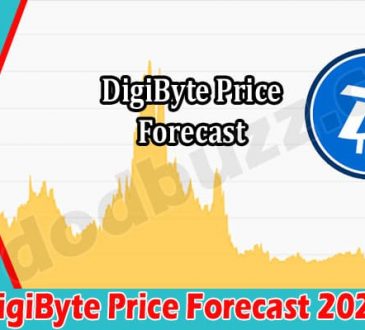 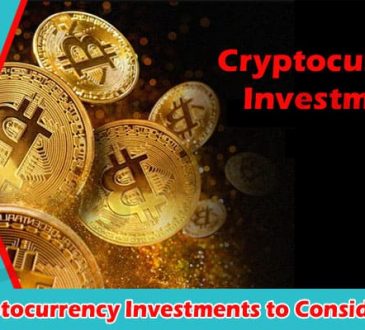 Top 5 Cryptocurrency Investments to Consider in 2022