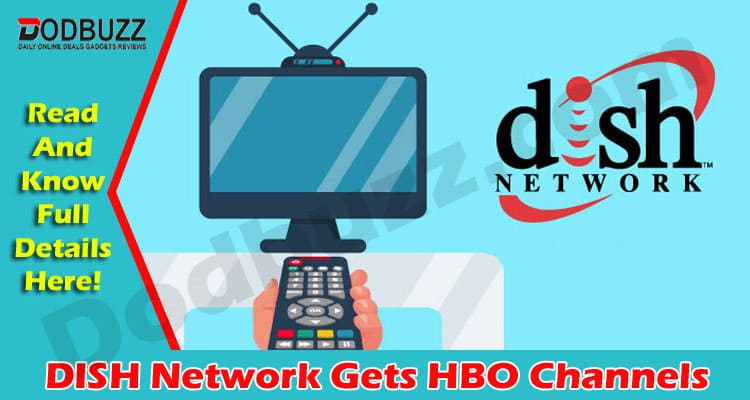 DISH Network Gets HBO Channels: HBO is finally returning to Dish Network after making its way off the channel lineup for about two years. HBO Max will also be offered by Dish so that customers have even more movie and television options to enjoy. Dish and Warner Media have reached a deal where both parties are satisfied with the outcome.

The contract between the two companies ended in 2018 rather abruptly when both parties couldn’t agree on pricing and other details of a new contract.

Since HBO ended its partnership with Dish, the network has grown significantly. More movies have been added to what the network offers, such as “Game of Thrones,” and there are more ways that customers can watch HBO and HBO Max aside from only on television.

This recent growth could give HBO an upper hand in the new agreement that’s been reached with Dish. If the company doesn’t like the terms involved with the agreement in the future, then it could decide to move on to another service. Dish Network has also added Cinemax back to its lineup, which could mean a bit of competition for HBO and other channels.

Dish Network informed customers of the agreement on July 29. This is also the date when customers were able to access the channels by adding them to their lineup. Dish is offering discounts to customers who don’t have HBO and to those who already subscribe to HBO Max through other sources.

There is a deadline of October 27 for obtaining the discount. After a year, customers will pay the original price if they want to keep HBO. Cinemax is also being offered at a monthly discount. Customers will be able to view More Max as well as 5-Star Max if they choose to obtain Cinemax in their lineup. If customers choose to add these channels, they will need to get a Hopper or a Wally Box.

There is a 10-day free preview being offered by Dish TV so that customers can decide if they want to subscribe before committing to a monthly or yearly payment.

One feature that isn’t covered is Sling TV as HBO Max and HBO won’t be added to that lineup. This is a service provided by Dish that some customers enjoy because of the additional movies and shows that are available. The details of the new agreement between Dish and HBO haven’t been released and likely won’t be made available to customers. One of the last television services to add HBO Max, WarnerMedia sees the deal as one that will benefit both companies as well as customers.

With the loss of HBO and other channels, Dish has lost customers over the past few years. However, it still has close to 9 million subscribers. By working out a deal with HBO, Dish hopes that it can begin adding more customers again and taking back its place among other television services.

HBO added about 3 million customers in the second quarter. If HBO and Dish can communicate during the partnership, then they could both grow in leaps and bounds compared to the companies trying to add customers on their own. HBO Max was developed so that customers would have a way to watch their favorite movies and shows on a variety of platforms instead of only on television.

Also Read – Difference Between a WIFI Extenders and Repeater 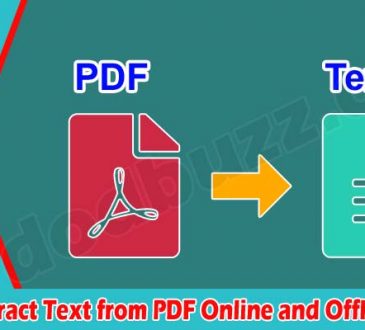 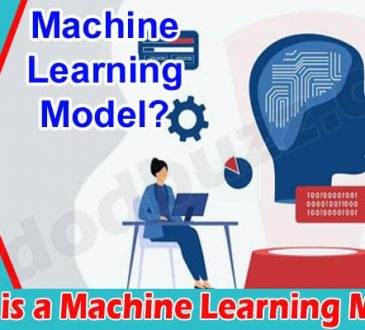 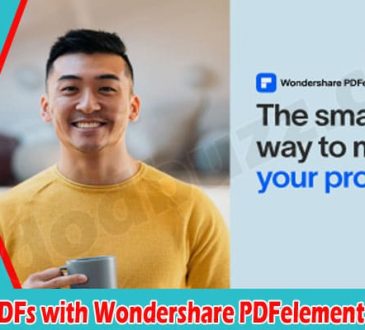 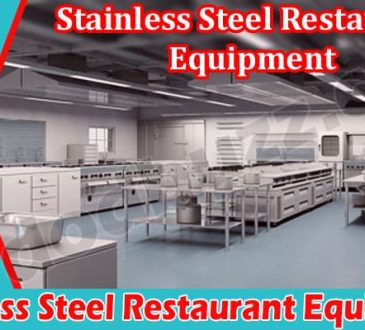