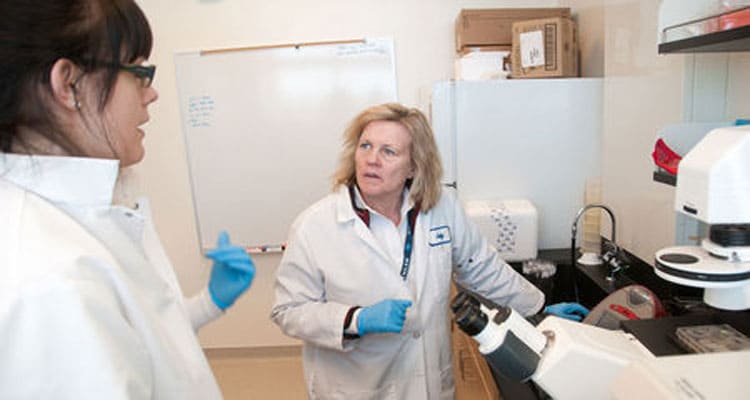 With the outburst of the pandemic from Wuhan city of China, various virologists, medical experts, and scientists have come with their own theories of the virus. Some say it has been artificially created, while some say that it has transferred from birds or sea animals to humans.

What is the Dr. Judy Mikovits Coronavirus theory?

Which is the real theory of Coronavirus? No one knows it yet. If you surf the internet, you will see plenty of stories that have been said about the deadly virus. Every day with new dawn comes to a new theory.

But a significant controversy that is circulating all over the world now has come from the United State. It all began when YouTube removed a viral video of Dr. Judy Mikovits. If anyone of you have already seen the movie “Plandemic” of 2016, you know what the scene was all about.

Who is Dr. Judy Mikovits?

Judy Mikovits, a virologist, based in America, began her career as a lab technician. She holds a Ph.D. in Biochemistry and is a scientist. Her research is mostly based on viruses. Many magazines claim that she was a part of the team of scientists who discovered HIV.

Her book published in 2014 named as “Plague: One Scientist’s Intrepid Search,” is a recognized one. This book shares her five-year research in the field of science and how it can artificially create a virus that can be used to affect humans.

Recently, a video of Dr. Mikovits went viral but was soon banned from all the social media sites, including YouTube. In the video, the scientist claimed that for no reason, Coronavirus is held responsible for millions of deaths that have occurred in the present times.

Dr. Judy says that the Coronavirus is a human-made virus created through flu vaccines. In her statement, she has blamed Anthony Fauci, the head of NIAID, for the deaths that occurred due to the deadly virus. She also claims that the virus is activated initially through the “face-masks” used by the citizens.

Through the interview scene of the movie that went viral, Mikovits seems to have been sharing all that she had suffered in the past when she was 25 years old. In her interview, she has claimed her blame on a few people.

No. After checking the facts, it came out that the video was a scene from the movie “Plandemic” by Mikki Wills. The film is based on Dr. Judy Mikovits’ book “Plandemic.”

The movie has a scene where the filmmaker interviews the scientist, and she answers some of the shocking questions. Through the interview, it seems like Judy is trying to express that she was arrested and charged without any reason.

There’s another book called “Plague of corruption,” where she accused an American Task Force to spread AIDS. She has tried to expose the corruption previously before as well, but eventually, it landed her up in jail.

This is not the very first time that someone has claimed a theory on the deadly COVID-19. The opinions of this virus being artificially created are in talks from months now. A video of Dr. Mikovits from the movie Plandemic went viral. It came to be known as controversial and is now banned from all social media channels.

When the experts looked after the matter, they claimed that all of this is not at all true. Some say it might be a personal way used by Mikovits to take revenge of the past that she had to face.

The most important thing that is awaited worldwide is a vaccine for this deadly virus, but all we have right now are several controversial statements.

What is your take on the accusations claimed by Dr. Judy MIkovits? Comment your thoughts below.