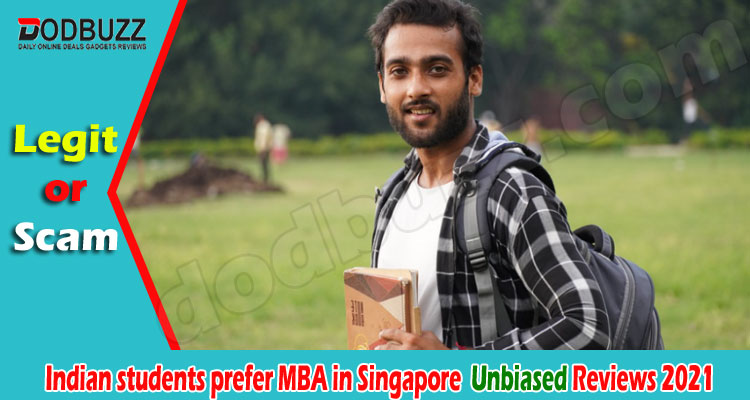 Indian students prefer MBA in Singapore >> In a large number of companies, the educational qualifications of the employee are considered while deciding the salary, promotions and career path. Often students who have a master in business administration (MBA) degree or equivalent are given preference in some of the largest companies worldwide. With MBA education costs in India increasing, many indian students are considering doing an MBA outside India since it will increase the job opportunities which are available. While colleges in different countries are offering MBA courses, increasingly it is observed that MBA in Singapore for Indian students is the preferred option for multiple reasons.

Compared to an MBA in the United Kingdom (UK), Europe, United States or Canada, Singapore is located closer to India, so the time taken to travel to Singapore will be less. The cost of traveling to Singapore is also less because of its proximity to india. Singapore also has tropical weather conditions like most parts of India, so it will be easier to adjust to the weather, compared to other countries where the temperature is very low during winter. Additionally Singapore has one of the best developed infrastructure in Asia, so it is easy to travel , arrange for food and other necessities.

Since Singapore was ruled by the British like India, UK English is widely spoken and used in Singapore, so students who have mainly studied in English medium schools in India, will find it easier to adjust. Many of the top MBA educational institutions in Singapore are affiliated with the top UK universities, and this ensures that the MBA degree which the student is getting will be recognized worldwide. This greatly increases the internship and job opportunities for the MBA students/ graduates since they can apply for jobs in UK and European companies, though they are studying in Singapore.

Due to the common British heritage, Singapore has a large number of citizens of Indian origin who are living in the country for generations, yet retain their indian culture. This makes it easier for the indian MBA student to adjust to life in Singapore, they are less likely to face the racism they may face in Europe, Australia and North America. Many multinational companies have their Asian offices in Singapore, with indian employees, so it is easier for the student to find a relative or family friend who can help them in an emergency. It is also easier to find indian food, clothes and other requirements in Singapore because of its large Indian and Indian origin population.

In addition to the lower cost of travel, the cost of education and living in Singapore for MBA students is also lower since it is an Asian country. Realizing that a large number of students from India, China, and other Asian countries are interested in getting an MBA degree from Singapore, the top management colleges in Singapore are making all the necessary arrangements for foreign students so that they can focus on their studies. They are arranging for student accommodation at affordable cost, near the college campus, providing food and buses which transport the student to the college. 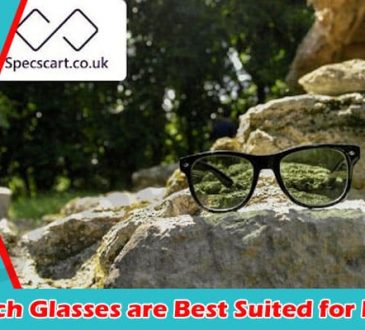 Which Glasses are Best Suited for Men?

Alexis AldenMarch 11, 2022
Which glasses are best suited for men?: Looking for accessories that speak your style? These glasses do exactly what they... 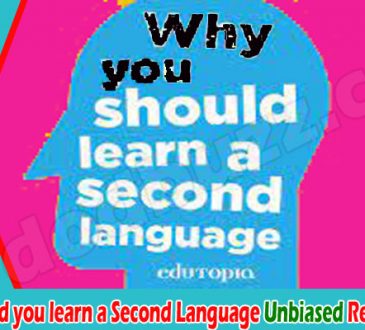 Why should you learn a Second Language? 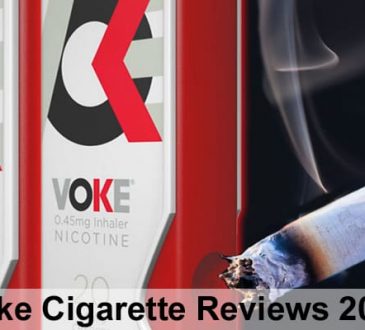