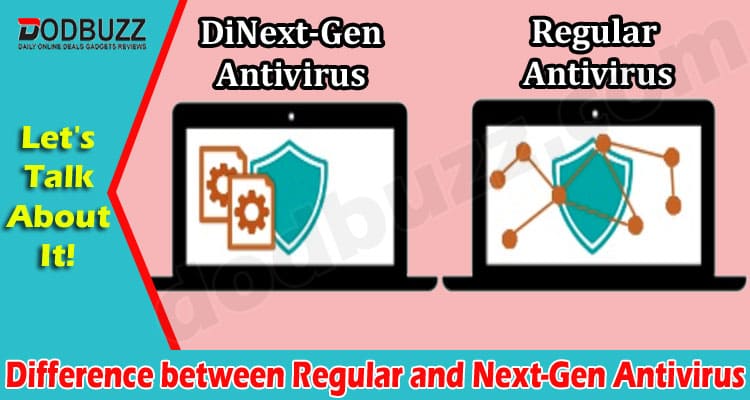 Regular and Next Gen Antivirus: As malicious software grows more complex and dangerous, antivirus tools must adapt to protect computers, systems, networks, and data. Conventional antivirus tools that only used signature-detection to block viruses are becoming obsolete because new malware strains emerge faster than some databases can react. In fact, some researchers say that there are over 500,000 new pieces of malware detected every day. If this malware is unregistered, then how can regular antivirus stop it every time? Here are some differences between regular and next-gen antivirus software:

Although next-gen antivirus software continues to use signature-detection technology to stop known threats, it also has an AI component that stops unknown threats. Next-generation cybersecurity tools leverage both AI and machine learning (ML) to stop potential threats based on threatening behavior and patterns proactively.

The updates are regular

As mentioned above, next-gen antivirus tools detect patterns to fight malware attacks. But the first layer of defense still looks at known signatures. Here, the software relies on a regularly updated database that carries the latest signatures of established malicious threats. As soon as a threat gains a foothold in the world, the threat’s DNA is entered into the database for next-gen antivirus software to utilize. Compare this to conventional antivirus software, that can wait weeks for an update.

It doesn’t stop at computer viruses

Computer viruses were the most dangerous threat a few decades ago when they could crash systems and destroy data in minutes. However, security measures improved, making them less effective. Likewise, cybercriminals began developing other types of malware that could help them make income.

Brower protection is a feature

The rollout is cloud-based

Think of how long it takes to install legacy antivirus software that’s deployed through physical media like a DVD. While installing such cybersecurity tools on a few computers may take around an hour, installing them on all the endpoints of an organization can take months. 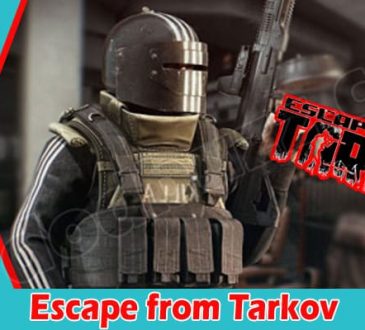 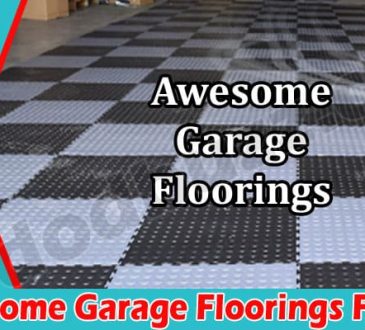 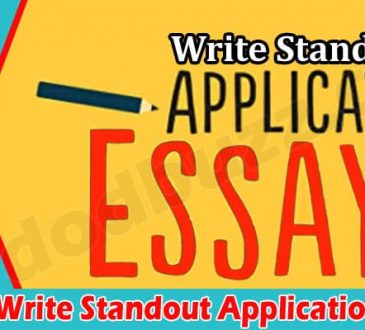 Alexis AldenJune 22, 2022June 22, 2022
How to Write Standout Application Essays: Application essays are personal statements that give admissions committees a window into your life... 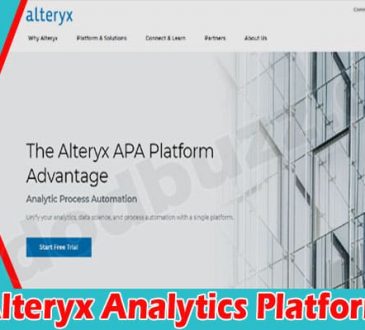 Alteryx Analytics Platform Focuses on Ease of Use