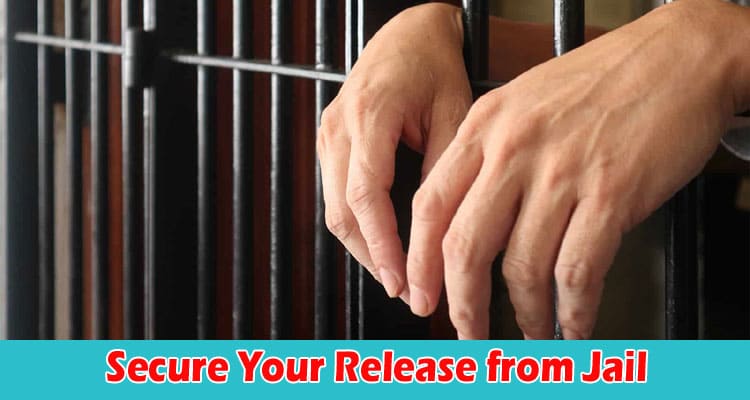 If the police arrest you, you can secure your release pending trial if the judge grants you bail. The judge sets the bail amount to be such that it will encourage you to appear in the court for hearings because failing to do so will allow the court to forfeit the bail amount and issue a warrant for your re-arrest. Since the bail amount is usually steep, the court allows you to post bail in several ways.

Cash bail: You need to pay the full amount of the bail, which may not be possible for most people. However, if you appear in court as ordered without missing a date, you can get a full refund less a small fee levied by the court. If the court convicts you, the refund will be less the fines and fees, you may need to pay.

Surety bonds: If you do not have enough cash, you can purchase a bond from a bail bond agency. You will need to pay 10% of the bond amount upfront, which is non-refundable. If you are interested in how bail bonds work, you should know the bail bond company will ask for collateral in the form of property, vehicles, or other assets. Some courts also finance bail bonds. While the 10% upfront fee and collateral requirements remain the same, you will get back the fee, less an administrative fee, if you make all your appearances.

Recognizance bonds: Sometimes, the court will grant release on personal recognizance if you promise to appear before the court as required. According to the Legal Information Institute, the court may allow the bond only if the person has good social standing in the community, has regular employment, has no past criminal record, and does not represent a flight risk.

Walk-thru bond: Though not a true bond, a walk-thru bond allows the defendant to deal with an active warrant and set up a new court date. The court, bond office, and law enforcement agency will jointly decide your eligibility.

While all courts accept bail payment in cash, some will also allow certified or cashier’s checks, money orders, and credit cards! They may also accept collateral in the form of land, property, financial assets, jewelry, vehicles, etc., along with proof of value, title deeds, and lien statements. If you deal with a bail bond company, you will need to find out their requirements.

Even though there are many variables involved in the grant of bail and the process is subjective, getting bail is not very complicated as long as the judge agrees you are eligible for it. Just about anyone can post bail on your behalf if you are not able to do it personally. A bond company will generally insist on a co-signer besides acceptable collateral. In some jurisdictions, nonprofit bail fund organizations may post bail on your behalf and extend other assistance.