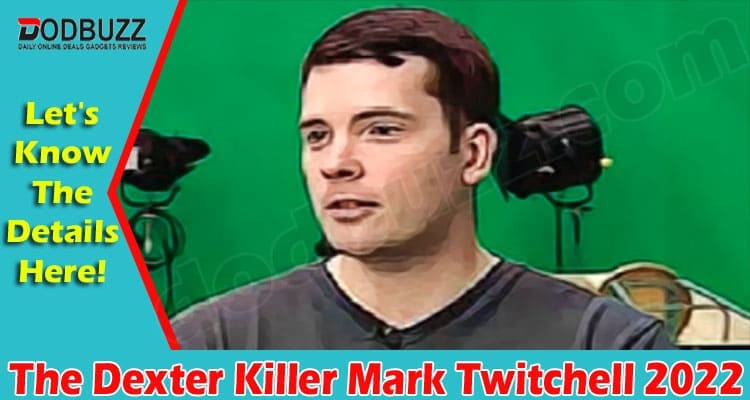 After hearing this sensational news, the people of the United States and Canada were in shock. Let’s find out what happened through the article on The Dexter Killer Mark Twitchell.

What happened to Mark Twitchell?

The media discovered that Mark Twitchell has become obsessed with the fictional serial killer Dexter as Mark mentioned this fictional character in his many statements. After the popularity of Dexter’s crime series, Mark Twitchell was influenced by the character Dexter Morgan. He started to attack people and kill them. Mark framed his victims through an online dating website. After trying to kill Gilles Tetreault on 3rd October 2008, he killed John Brian Altinger on 10th October, and now he is punished for the murder case. That’s how Mark Twitchell became The Dexter Killer Mark Twitchell.

How did Gilles Tetreault escape from the trap?

Gilles Tetreault was the first victim of Mark Twitchell, who was able to escape from him. After meeting a girl named Sheena on the online dating website Plenty of Fish, Gilles went to meet her. But the lady did not give him the appropriate address; instead, she mentioned that she had opened the garage door for him. After entering the garage, Gilles could not find any lady there, and suddenly a hockey-masked man attacked him with an electroshock weapon. Somehow, he managed to escape from the place after struggling, but he did not file any complaint about the incident because of embarrassment.

After the incident mentioned above, in just one week difference, in 2008, John Brian Altinger, a 38-year-old man, started using the online dating website Plenty of Fish, where he met a woman. He was also totally unaware that he was chatting with Mark Twitchell. On 10th October, he informed his close friends that he would meet with the lady he met online. After reaching the address, Altinger understands that there is no woman; Mark Twitchell planned all this. But it was too late to understand as suddenly Mark attacked him and stabbed him to death. After killing Altinger, The Dexter Killer Mark Twitchell cut the body of Altinger into pieces, burned them, and threw the remaining burned body parts into a sewer.

What punishment does Twitchell get?

Mark Twitchell is now in prison. He was sentenced to 25 years of life imprisonment for the first-degree murder charge in 2011. During the trial, Mark admitted that he killed Altinger, but he also mentioned that he did the crime only because of self-defense.

Police found a documentary film on Mark Twitchell’s laptop named ‘SKConfessions,’ which means ‘Serial Killer Confessions.’ He mentioned how he became The Dexter Killer Mark Twitchell in the film. You will get detailed information about Mark Twitchell by clicking the link. What are your reactions after hearing this heart throbbing news? Please share your thoughts with us.