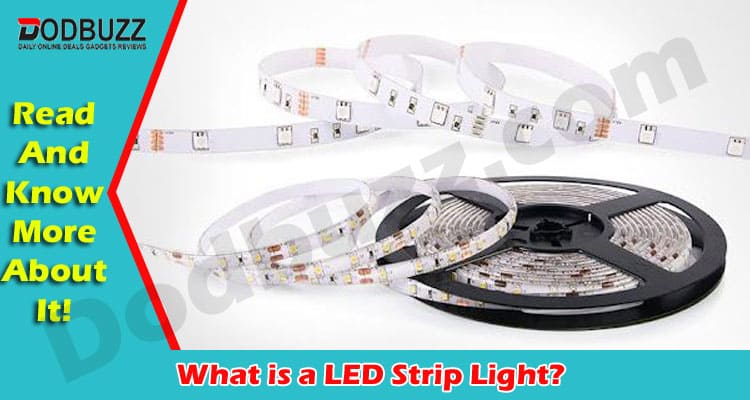 What is a LED Strip Light?

LED strip lights (also known as an LED tape or ribbon light) are new and versatile forms of lighting. It is a few hundred diodes attached to a flexible PCB, hermetically sealed with silicone. Under the board, there is a double-sided tape or adhesive that makes it easy to mount on most surfaces.

There are a few categories of LED strip lights and they are differentiated by the number and type of LEDs used, the colours of light and the/density of diodes.

They are all made on the same principle – they consist of single modules, in which diodes are connected in sequences. Additionally, in each such a mini-circuit there is always a resistor – different depending on the colour of the diode. If it is 12V – there are three diodes in the segment. If it is 24V – there are six diodes. If it is 230V – there are at least 60.

The main power lines are routed on the outside of the module. And it is these power lines that connect the individual modules.

LED light strips types, such as 3528, 5050, 2835 and 5630, are not different types of LEDs at all – they just have different sizes. Each has its own specifications: different power requirements and output brightness. The best choice depends on what’s right for your project idea.

It is a type of LED strip most often used for decorative purposes and comes in two versions. The most popular one is 60xSMD3528 (60 diodes/m) with light output of about 330-360 lumens per meter, which is mainly used for decorative and ornamental purposes.

The other model is the 120xSMD3528 with a light output of 600-700 lumens (120 diodes/m), which is the ideal choice for customers who want to choose a stronger accent lighting.

SMD 5050 LED strip is a much more powerful category of LEDs, which is equipped with LED diodes of 5.0mm x 5.0mm size.

These dimensions mean that each diode of the 5050 LED strip is large enough to contain separate LED chips, which is why this diode is the most common for colour RGB LED strips and RGBW LED strips with additional white colours.

There are two types of LED strips from the SMD 5050 category. The most popular model is the stronger one with a power of 14.4W/m, which has been equipped with 60 diodes/m. With adequate power, this type of LED strip is able to generate a luminous flux of about 990-1080 lumens per meter.

The SMD 2835 LED strip is a novelty in the lighting market, which has very quickly gained popularity due to its high efficiency. In a size of 2.8 mm x 3.5 mm, the 2835 chip is so far only available for white LEDs.

The SMD 5630 diode range has been around for several years, but has only recently become an option in the LED strip market. The 5630 SMD diode measures 5.6 mm x 3.0 mm. SMD 5630 LED strips generate much more heat than standard LED strips.

What exactly does RGB stand for? It is derived from the first letters of the colours in English R (RED) red, G (GREEN) green and B (BLUE) blue. These are 3 basic colours, which, when mixed together, can produce the entire RGB palette.

So, when looking for multi-coloured light, look for the symbol RGB on the package. We can also add different shades of white to the RGB palette of  light strips – RGBW/RGBC. The additional letter W stands for warm and C for cold.

alt=”led light on the floor”

Shade and colour temperature of the emitted LED lights

Warm white (2700 – 3000K), which most closely resembles a traditional incandescent bulb, is often used in classic interiors. Warm white light has a yellow tint, making it most pleasing to the eye and ideal for relaxation.

Neutral white light (3300 – 4000K) is most common in commercial buildings and offices, but increasingly also in homes. The neutral light has the whitest shade resembling daylight. This colour is conducive to efficiency at work and improves concentration.

Cold white colour (4500 – 6500K) with colour temperature falling into the shades of blue. Cold light is the least pleasant to the eye and is therefore not recommended for use as the main source of light, but rather as a decorative light in modern interiors where metal, glass and white dominate.

Some of the LED strip lights have the option of remote control – they can be operated via phone app or a dedicated remote controller.  LED strips can actually be installed in any room, for example: bedroom, bathroom (cabinet lighting, ceiling light, wall light, furniture lighting) and outside (example: Christmas decoration, car boot, outside stairs) .

Before finally adding your choice to the basket, read some reviews, compare prices, check availability, next day delivery options as well as amount for minimum order.

LED tape still has many undiscovered applications. My favorite are when light is controlled by music or when colors can be changed via a free app on the Smartphone.

High quality LED strip lights may turn out to be a truly great solution for your home. So, why not give it a try?

More information about LED strips can be found on the website https://lucasled.ie/led-strip-lights 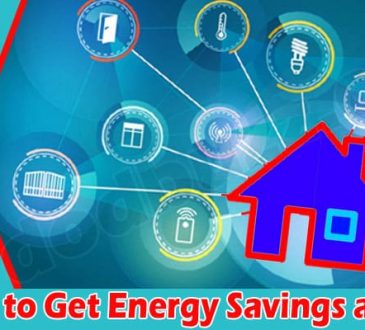 8 Ways to Get Energy Savings at Home 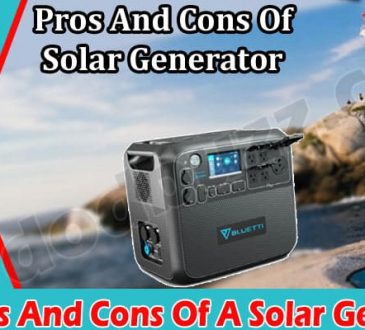 The Pros And Cons Of A Solar Generator 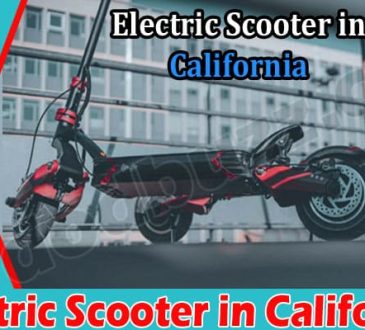 The 6 Best Campsites With Your Electric Scooter in California 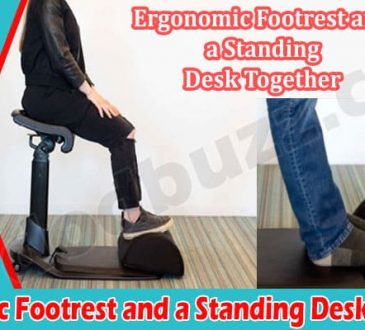 The Ergonomic Footrest: an Essential Accessory to Any Desk