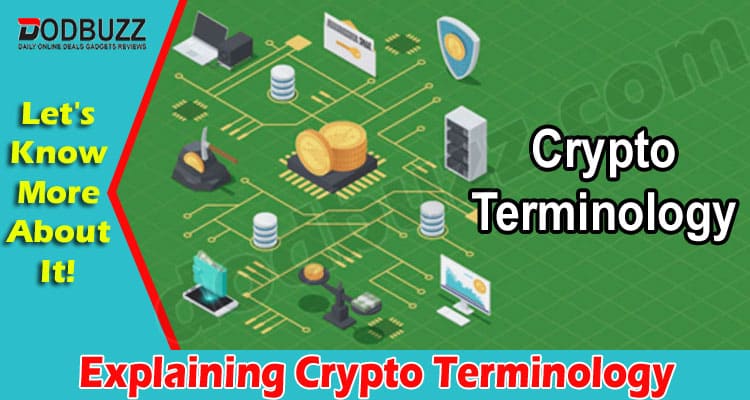 The last few years have completely upturned the financial industry. The stock market and other forms of trading have become all the more available thanks to discount brokerages and online trading platforms. Meaning more and more people are using this venue as an alternative form of revenue. More importantly, however, new markets are coming to the forefront. Among them, the biggest and most popular in the current zeitgeist is cryptocurrency.

In 2009, Bitcoin hit the scenes first, and has been growing rapidly in popularity since then. The popularity of Bitcoin has also lead to numerous altcoins hitting the scenes, with varying degrees of popularity. However, while the fame of the phenomenon is growing, it is important to remember that it is still a new phenomenon. So, in this article, we would like to take a look at certain terminology that every crypto investor should know before they put down an investment.

The first thing we would like to get into is Altcoin, as it is a term we already mentioned. Most people reading this will likely be familiar with Bitcoin. It is the first, foremost, and still, to this day, most popular and trusted cryptocurrency. However, as we mentioned, the popularity of Bitcoin spawned the rise of alternative options. Hence, we have Altcoin. So, just what is altcoin?

Altcoin refers to every single cryptocurrency on the current market that is not Bitcoin. They are traded on some of the best crypto exchange UK platforms, and some have become just as famous or infamous as Bitcoin. Let’s talk about a few of the most popular Altcoins that have achieved some level of notoriety.

Ether is probably the most popular. Created by Ethereum and hosted on the block chain, Ether is the second most popular cryptocurrency in the world today. The popularity of the Ethereumblockchain is largely owed to Buterin’s (Ethereum’s creator) early acceptance of NFTs, which were embraced by the Ether block chain earlier than by any other. And speaking of block chain…

Let’s talk about one of the most important terms when it comes to cryptocurrency. Just what is a blockchain? The answer is not as simple as the previous. However, it also is not all that difficult to grasp once we spend some time on it.

To put it plainly, the blockchain is the website where the cryptocurrencies are stored. For a more meticulous answer, a blockchain is basically a digital ledger, on which is stored and ever-growing number of records. These records are referred to as blocks (hence the name).

Blockchains use cryptography in order to maintain the safety of their records. And it is for this reason that the digital currency that is stored on blockchains is called cryptocurrency. This is just a short explanation of what blockchains are, and how they work. Further down, we are going to take a look what Crypto forks are, and how they differ from altcoins.

A crypto fork is what happens when a given blockchain diverges down two different roads. Sometimes, programmers disagree on where the cryptocurrency should go. For this reason, they create certain algorithms that change the way the crypto works. Others, on the other hand, prefer the status quo, and for maintain work as usual. When this occurs, the blockchain diverges, and a fork is created.

The most popular forks in the world today, naturally, are the Bitcoin hard forks, some of which have garnered quite a bit of notoriety and have become some of the most popular assets on the crypto market. The most popular ones of these are Bitcoin Cash and Bitcoin Gold.

For the curious, the receiver of the first ever bitcoin was Satoshi Nakamoto’s friend and colleague, Hal Finney, a notable programmer and life-long cypher punk. This action was what lit the spark and led to this fabulous shake up of the financial industry.

Finally, we come to the last term that we are taking a look at today. Peer-to-Peer is one of the most notable and most attractive aspects of crypto trading. It is decentralization that makes most traders flock to crypto. The removal of any need for an intermediary between two traders. It is precisely this lack of intermediary that we call a “peer-to-peer”.

Basically, as the name suggests, a peer-to-peer system is one in which two (or more) participants interact directly, without there being a middle man who controls the transactions. It is this freedom that has led to crypto’ssoaring popularity in the past couple of years. 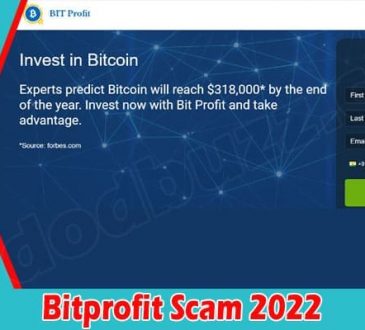 Alexis AldenSeptember 1, 2022September 2, 2022
This page about Bitprofit Scam can help you answer your question concerning the reliability and user reviews of this currency.... 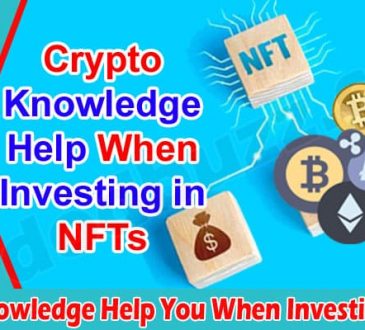 Does Crypto Knowledge Help You When Investing in NFTs?

Alexis AldenAugust 27, 2022September 1, 2022
Investing in NFTs: Moving from crypto to NFTs is easier than you might think. Most of the skills involved in... 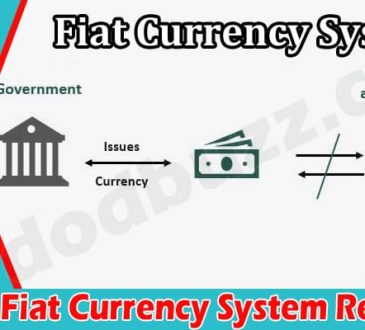 Is the Fiat Currency System Reliable? Will Cryptocurrencies Replace it

Alexis AldenAugust 4, 2022August 4, 2022
According to financial experts, the modern fiat system is unsustainable and harmful to people’s finances. Surprisingly, fiat money has a... 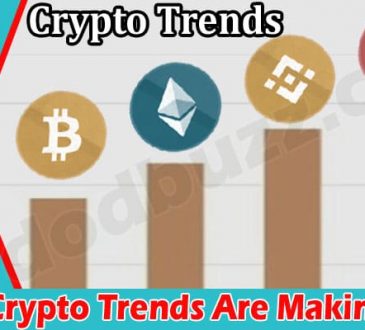 These Crypto Trends Are Making 2022 a Year to Remember