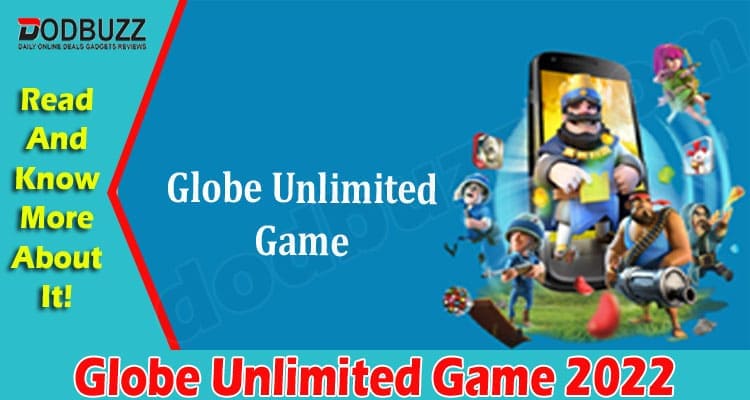 In this post, we have discussed the Globe Unlimited Game and the game’s rules. We have also provided some tips & tricks to win.

Do you enjoy playing Wordle? If yes, you will love the new spin-off of the word puzzle game. If you want to know more, keep on reading this post.

With the increasing popularity of Wordle, many spin-offs of the word game are emerging online, and people are going crazy over simple word games. A new geography-based version of the Wordle game named Globe games is gaining momentum Worldwide. So, in this post, we will discuss the Globe Unlimited Game.

What is the Globe Game?

The Globe Game is a new word game that is inspired by the globally popular and simple puzzle game Wordle. The game is a geography-based word game quite similar to Wordle, but here players need to find the correct country name of the day.

In the Globe Games, players need to guess a mystery country name that changes each day. The names of the countries are uncommon and very hard to find. But there is an advantage of the geography-based Wordle spin-off. The game provides unlimited guesses for users.

How to Play the Globe Unlimited Game?

Each day, the Goble Game provides a mystery country name for players to guess. However, those country names are quite rarely used and difficult to guess for the players.

Though the game provides unlimited guesses, the main aim of the word game is to guess the nation’s name with the minimum possible number of guesses.

Like Wordle, where yellow and black tiles indicate inaccurate guesses, the Goble Game also indicates the accuracy of guesses through colour. Each inaccurate guess will be coloured on the globe to show the players how near the guess is to the Mystery country.

In the Globe Unlimited Game, the distance between guessed and mystery countries is shown in four colours: light coral, deep coral and red.

For Example, the mystery country of the day is Japan, then And the player’s first guess is France, then France will be coloured in whitish coral to show it is very far away from the mysterious country.

Similarly, if one guesses Nepal and Mongolia, it will show in Light coral and deep reddish coral to show that players are guessing nearer to the mystery country.

Again, if one guesses South Korea, then it will be red, suggesting that it is closest to the mystery nation.

Here are some tips & tricks listed below to guess the correct word in Globe Game:

The Globe Game provides unlimited guesses, but it is not easy to guess the Mystery country and will take many wrong guesses to arrive at the right one. To play the game, click here. 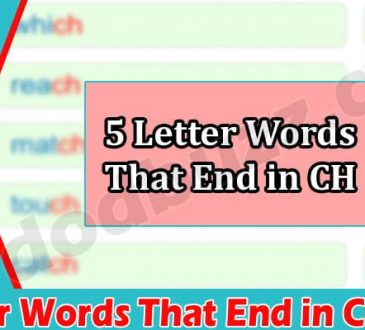 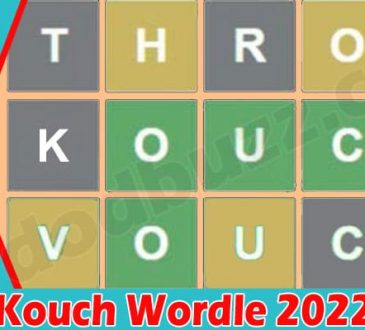