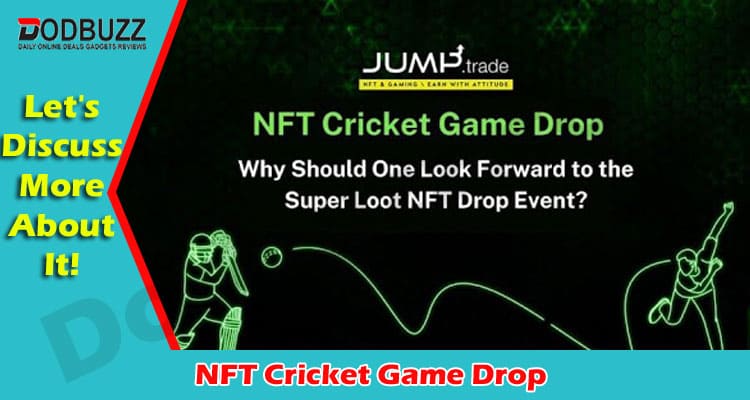 NFT Cricket Game Drop: Cricket’s influence in the world taught the young generation about the importance of sports and unity. Even though Football covered the interest of billions, they are not against any other sports. We have heard a lot of news regarding the comparison between many sports, but one strong point I wish to convey here is “No sport is rival to any other, and No audience is against any sports”.

We all love sports and games from the day we toddle, and also, we love to play multiple games. In that list, cricket attracted the interest of a vast crowd with its gameplay and enthralling rules. Also, cricket players from the world taught us a lot about sportsmanship, unity, dedication, leadership, etc., with their strong determination and attitude. Few players became role models for many. Such cricket games are rapidly spreading across the globe and are widely accepted across borders.

Sports like cricket supported people to pass their time peacefully by forgetting their problems and rage, which helps to balance their life and move forward. Eventually, cricket tournaments were celebrated like festivals with grandeur, and many businesses started to evolve with this famous sport. Cricket is also termed a “ Gentleman’s game”  for its players’ performance, unity, determination, and genuineness. Such a celebrated game enters the world of NFTs and offers an opportunity for its fans and gamers to play and earn exceptional crypto rewards.

Meta cricket league is a play-to-earn game that can be virtually played in the metaverse through NFTs. These NFTs will be the players and accessories such as bats. Users can collect the NFTs and enter the metaverse to join the league and lead the team to grab the trophy with real-time rewards. Also, these NFTs will benefit the users with mesmerizing crypto fortunes. JUMP.trade is the brainchild of Guardianlink, a Singapore-based blockchain pioneer which has set its flagship in NFTs with an Indian big shot Amitabh Bachan, called Big B punks, and the marvelous creator Stan Lee’s Chakra NFTs.

These NFTs began to shower fortunes for the crypto community with the native benefits of NFTs like rarity, authenticity, and value along with the ability to use in the metaverse cricket league which users can Play-To-Earn crypto rewards along with NFTs.

Jump.trade announced a package called super loot to collect the meta cricket league NFT players along with the authentic signature digital NFTs of legendary players at just $25. This adds excitement for the cricket lovers and NFT collectors for owning multiple treasures at a single shot that showers fortunes in the future. From day 1 of its official announcement, there has been a buzz around the crypto market, and many social media channels are continuously exploding about the most entertaining sports NFT drops from Jump. trade. Also, many cricket legends like Harbajan and Mithali Raj show interest in modern technology and futuristic assets(NFTs) that can represent their impressions on the modern economy.

Also, On the website Jump.trade, there are a lot of treasures wrapped under the drops and explained the key aspects to making your strategic investment in NFTs in detail. 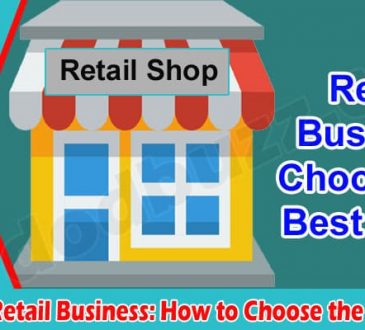 Starting a Retail Business: How to Choose the Best Entity 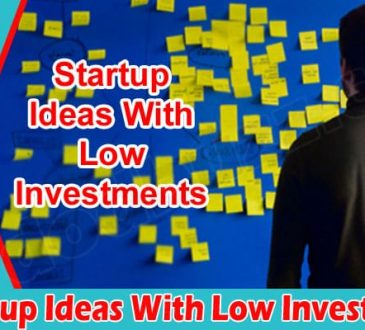 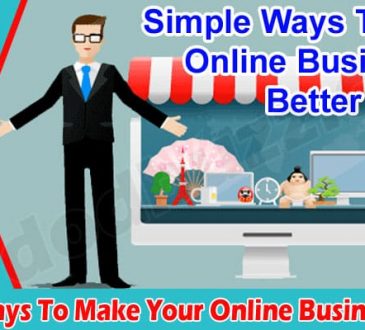 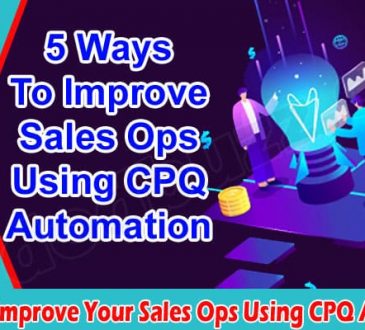