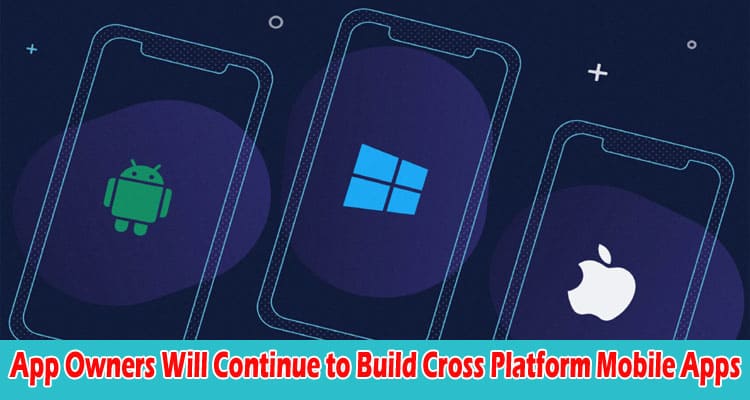 The word in the market often takes hype that React Native would replace Native App development in the future. On the one hand, Native App Development involves developing applications for specific devices and mobile app platforms (Android and iOS.) The Native Apps are written in native languages such as Java or Kotlin for Android and Swift or Objective-C for iOS. In contrast, React Native is written mainly with JS and is platform-independent or hybrid, which is why it became a popular choice for developers in a short time and is now believed to be the future of the JS code library.

Why React Native is Popular Amongst Developers?

React Native involves developing apps first and enables using a single JS code for two platforms. This finishes the need for two teams of developers working on two separate code bases. It offers a few core APIs and components for developing native apps and allows functionalities like reusable code, saving both time and money for business owners and developers.

React Native allows developers to make platform-specific apps without learning a different set of technologies for each platform and doesn’t require the Standard CSS and React Router. It follows the the principle of declaring the stateless components for developing UIs similar to React, giving React Native a well-structured code that further allows developers familiar with a standardized set of React APIs to create native apps.

Instead of recompiling changes, React Native can reload code instantly while retaining the app state, making it a viable solution for building high-quality apps in a shorter timeframe with exceptional user experience and performance. If you are not sure how to get it done, then there’s always an option to outsource resources and my personal preference is to hire React Native developer.

Let’s have a look at how React Native overpowers Native App Development in various aspects:

The Future of React Native

We can conclude that the future of React Native in 2023 is very bright; as referring to the Stack Overflow 2022 survey, it is one of the two most popular cross-platform tools among the developer community. The reason can be anyone or all of these factors flexibility, cost efficiency, real-time changes, movability, performance, etc.

The developer community strives for tools that enable faster and stronger apps in a reduced time. React Native helps launch the apps frequently with a better feel, allowing them to focus on a broader marketplace and thus facilitating huge profits; this is why large organizations are and will be shifting to React Native in 2023.

Connect with our team of expert React Native professionals for FREE and get a tailored solution to all your development needs.

Chandresh Patel is the CEO, Agile trainer, and creator of Bacancy Tech, a supplier of web-based services. His genuinely ambitious energy, professional experience, and in-depth understanding of Agile software development solutions have enabled the company to reach new heights of achievement. Chandresh is leading the company into international markets in a methodical, creative, and cooperative way to meet custom software design needs.