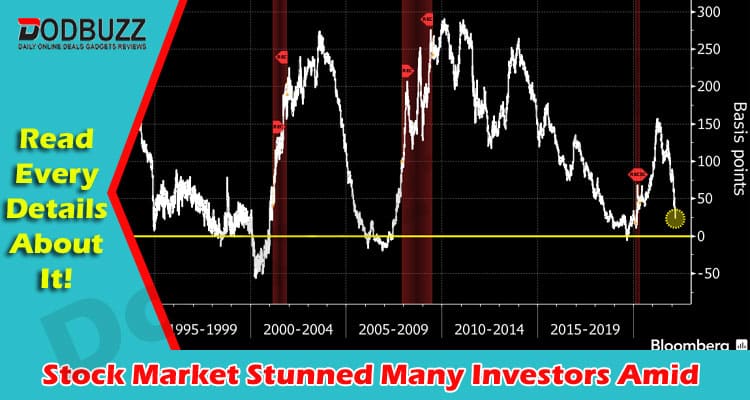 Stock Market Stunned Many Investors Amid: As 2022 unfolds, the message from Wall Street financial institutions is that the conditions are still ok, and so the stock market will continue to flourish. Indeed, the stock market has stunned many investors with its bullish run. It has continued to grow despite the many risks the world faces. For instance, the Federal Reserve has been fighting inflation aggressively and is expected to continue doing so. However, its actions have not affected the stock exchange.

Indeed, the stock market has continued to flourish despite the prevailing risks. The rising inflation, the covid 19 pandemic and aggression in Eastern Europe seem not to impact it. Also, the market continues to move high amidst the Federal Reserve’s actions of trying to contain inflation.

Note that most companies in the S&P 500 registered positive results during difficult times. Their blossoming has helped their stock prices to rise. Therefore, the reopening of economies and stabilization of the supply chain are expected to spur growth further and create more opportunities. However, the Russian-Ukrainian war risks are likely to plunge world economies into chaos. Read on to see what to expect in 2022 and why you should trade during earnings season.

Efforts to curb inflation in the US are ongoing, but no one seems to be sure of what things will look like once it is controlled. Also, the supply chain pressures are on the decline, and so it is likely that all may experience policy missteps in the future. Thus, many firms are undecided on the effect of transitory inflation. Some expect inflation and supply chain pressure to ease while others do not. It is this uncertainty that is posing the biggest risk to the monetary policy.

End Of The Pandemic

As more and more people were vaccinated against Covid 19, the spread of the disease is likely to fall significantly. So opening economies and returning to normal will spur economic growth. As a result, everyone  expects production and the demand for goods and services to grow.

Russia’s invasion of Ukraine is, certainly, catastrophic to the world economy. So, the global stock markets are expected to feel the heat. Meanwhile, the stock exchange in Moscow remained closed as the Russian ruble plummeted to its lowest level. Elsewhere, the London stock exchange suffered heavy losses after news spread of news that Russia’s troops had captured Zaporizhzhia nuclear power station.

The European bourses were not spared either.  They recorded a fall after information went viral that the Ukraine war was likely to spread westwards.  Besides, the economic sanctions imposed on Russia suppressed the supply of crude oil in the world market. It has resulted in rising prices of oil and gas. Gas prices hit the highest levels in the EU and UK. Thus, the overall impact of the war is a gloomy world economy. In addition, the invasion has impacted the supply chain, and so there is a recession risk in both the US and European economies. The fall in the Russian ruble is likely to trigger inflation while economic isolation is likely to plunge the country into a financial crisis.

Although the stock market continues to defy the risks, the risks appear to be overwhelming. Controlling the rising inflation and the impact of the Russian Ukraine war are likely to destabilize the markets. The effect of these activities is that the US stocks, which have started falling, will fall further in the coming days. 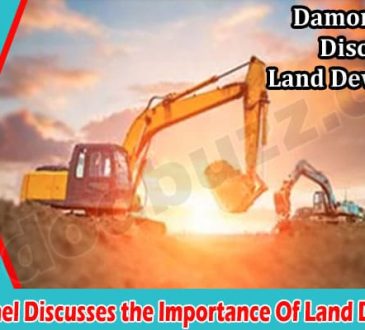 Alexis AldenMay 19, 2022May 19, 2022
As the world continues to urbanize, rural communities are feeling the pressure. Jobs and businesses are moving to cities, and... 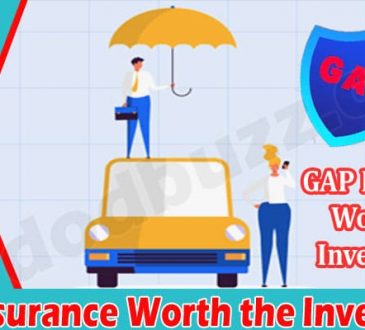 Is GAP Insurance Worth the Investment?

Alexis AldenMay 18, 2022May 18, 2022
At a time when household bills are continuing to rise, and families across the UK are feeling the pinch that... 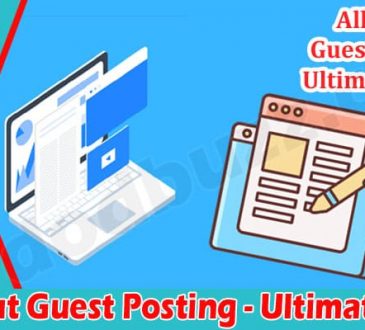 All about Guest Posting – Ultimate Guide

Alexis AldenMay 16, 2022May 17, 2022
Guest posting as an SEO tactic requires proper planning and strategy to be able to successfully execute it. If you... 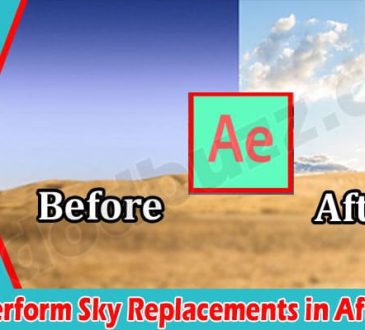 How to Perform Sky Replacements in After Effects