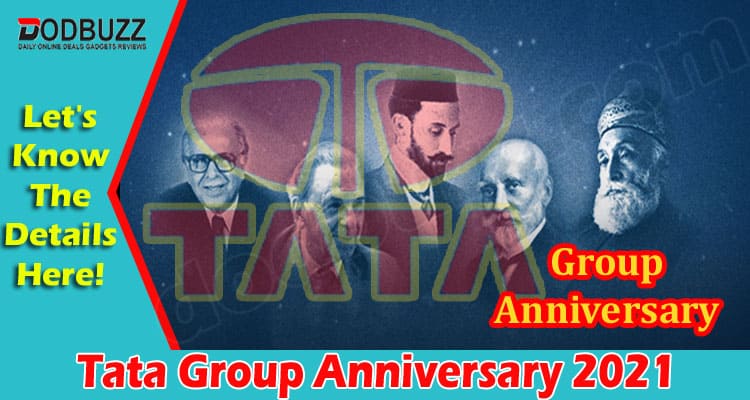 The guide shares details about the new Tata Group Anniversary scam targeting many people across the country.

Tata Group is a multinational conglomerate in India specializing in airplanes, automobiles, and other products. Headquartered in Mumbai, Maharashtra, Tata Group was founded by Jamshedji Tata in 1868, and it garnered global recognition after acquiring several international companies.

By taking advantage of this, many scammers are doing scams with the people. A Tata Group Anniversary scam has been circulating claiming to offer gifts.

What is Tata Anniversary Scam?

The phishing scam message is targeting many people across India. But, such scam messages must be avoided as they intend to steal your personal data and information to misuse later. The post may look convincing at a time, but you must never click or follow any links.

The scammers send free gift posts or messages to target the public. The phishing scam message acts as the bait to trick the innocent users into believing that they won gifts and rewards from Tata Group on their anniversary.

The phishing message comprises a suspicious link that redirects the users to third-party website where they are asked to share their personal information before claiming the prizes. It is where the actual scam starts.

The malicious links inject spyware or malware into the device, or the scammers steal your personal details without your consent via Tata Group Anniversary scams.

We have evaluated the message online and found some details that confirm it is a scam, and recipients of the message must not believe or click on the malicious links.

But, there is no official confirmation, and hence it is a scam. If you are also getting such scam messages, ensure to learn how to protect yourself from a scam.

Are you being targeted by the scammers for the Tata Group 150th Anniversary Scam? Then, please mentioned in the comment section what steps you have taken to report it.