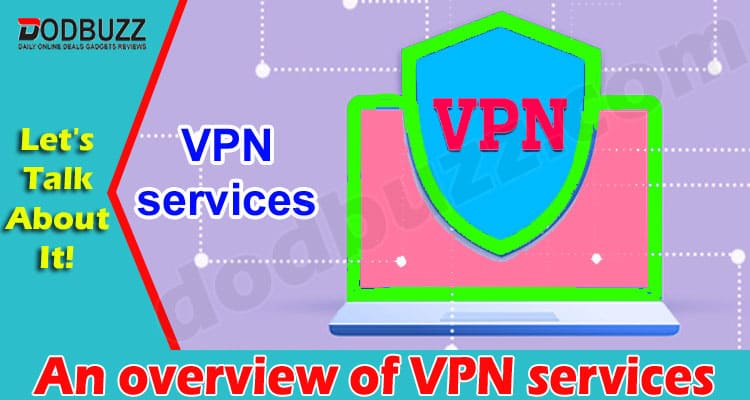 VPN services: A VPN is a Virtual Private Network. Such services are broadly adopted but are most common amongst those within the gaming and streaming sectors. This article will explore VPN services in more depth, beginning with how they are used.

How do VPNs work?

VPNs mask the IP address of their users. This is achieved by the rerouting of Internet traffic and through acting as an intermediary. VPNs also add an element of encryption to further this sentiment of privacy and security. Aside from Internet Service Providers, people like hackers and the Government are prevented from attaining information on Internet usage.

VPNs also use a method which is referred to as split tunneling. Split tunneling is the feature of VPNs which split Internet traffic into two. As a result, one half of the generated traffic is sent through an encrypted VPN tunnel. Meanwhile, the second half is routed through a different tunnel via an open network. The use of split tunneling permits users to decipher which of their applications are secured by the software.

When are VPNs used?

Above all, VPNs are used to bypass restrictions on the Internet. With an increasing number of Governmental organizations blocking websites from being accessed by the nation they serve, this is an element of great popularity amongst citizens. An example is the use of a VPN to unblock streaming sites such as Netflix in certain countries or to unblock Twitter.

VPNs are also adopted in order to evade pricing discrimination. This occurs when consumers are shopping online. Ecommerce stores have the tendency to designate a variety of prices for the exact same products merely based upon the location of the buyer. By using a VPN, people are able to appear to be located elsewhere to ensure they are being charged an equal price to others.

Additionally, users of the internet may use a VPN to surpass targeted bandwidth throttling from their ISP (Internet Service Provider). Bandwidth simply means the maximum volume of data which may be transmitted through an Internet connection. This information can be placed in terms of data bandwidth, network bandwidth, or digital bandwidth. Throttling refers to the process of deliberately slowing down the speed of a client’s Internet connection. At the core of throttling rests the intention to reduce Internet traffic. Arguments in favor of throttling state that it ensures a more consistent customer experience.

Through this slowing of speed, the bandwidth a consumer may use decreases.

The final use of a VPN is linked to the increase of privacy. Through using a VPN, the number of people who can view the data of a consumer is significantly diminished.

What is the difference between paid and free VPNs?

The wide market of VPN services offers differentiation between price ranges. Some services are completely free of charge, such as Urban VPN. Contrastingly, others charge a monthly fee, including SurfShark VPN. With this being said, what is the difference in what these services have to offer their clientele?

Firstly, VPN services which operate free of charge tend to advertise whilst their users are connected to the VPN. Secondly, services which charge a fee typically offer a wider variety of server locations accompanied by a larger bandwidth. In addition to this, they may also apply less limitations to data usage. Meanwhile, some free VPNs have been known to limit data usage to 500MB per month.

It is also upheld that paid VPN services are more secure to use. This is majoritarily due to their adoption of a Kill Switch. A Kill Switch is used to monitor customer connections to the Internet. In the event that the VPN server crashes or fails, the Kill Switch will instantaneously block access to your device. The result of this feature is that unwanted connections are prevented from joining the devices of users.

Which VPN service providers are the most recommended?

Due to the rapid pace of the VPN market, it can be difficult to know which provider to use. Here is a list of the most recommended providers, both free and fee charging.

To summarize, a VPN is a virtual private network. Despite being most popular within the gaming and streaming communities a large number of people use VPNs for other reasons such as privacy. VPNs function by masking the IP addresses of their users, enabling them to bypass targeted bandwidth throttling and other Internet based restrictions. It is important that VPNs use a kill switch to truly secure the privacy of their customers. 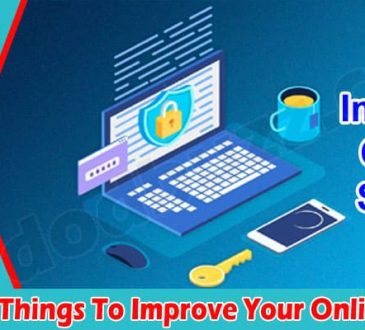 The Best Things To Improve Your Online Safety