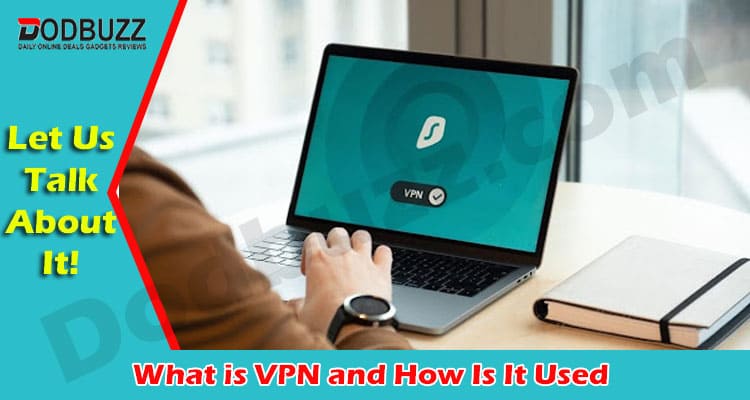 What is VPN: VPN is an abbreviation and it stands for virtual private network. It is a technology that enables a user to establish a secure connection to a network organized between several computers. It serves, among other things, to circumvent restrictions and also helps to protect your privacy on the Internet. In this article we want to take a closer look at the VPN and tell you everything you need to know about it!

The composition of VPN

“Virtual” means that the computers in it are connected via virtual rather than physical cabling. This means that its functioning is not affected by how it is physically wired, nor by which channels and servers connect its members.

How does VPN work?

Computers are assigned IP (Internet Protocol) addresses so that they can operate on any network. With a direct connection to the Internet through an ISP network, the user’s computer or router is assigned an IP address from a group of addresses provided by the ISP. According to the law, providers are obliged to save information (and make it available on request) about which user and when.

which IP address used and which servers it was connected to at the time.

In addition, many internet service providers sell this information (usually in aggregated form) to all sorts of big data companies and marketing agencies. And some ISPs penetrate the information (traffic) they are conveying and modify it (to replace and / or block their own advertisements).

On the other hand, when you connect to a VPN, the user’s ISP only sees connections to the servers that are “entry points” to the VPN. Click here if you want to learn more about VPN.

All other data traffic is transmitted within these connections and neither the Internet service provider nor those who analyze the legally stored data traffic can see details about the content of this data traffic or penetrate into it in order to forge it without the encryption key of the VPN connection. However, this does not apply to the owner of the VPN (if the user has bought access to a third-party VPN instead of setting up his own).

An example of its use

VPN providers work with most customers who have something to hide or who do not want to reveal their data. Customers access the Internet remotely via a company VPN network. This is a technical security measure that immediately delimits responsibility and assigns the risk. With a VPN, the customer selects which company resources a VPN provider has access to and so the activities of each employee can be continuously monitored. As a result, many entrepreneurs use VPN solutions to monitor their own employees.

The downside of VPN

In summary, it can be mentioned that VPN solutions appear quite attractive if a lot of value is placed on privacy and the protection of your own data. Furthermore, VPN can be integrated very well into companies so that employees can be better monitored at work. This makes it easier to see which web pages have been opened. 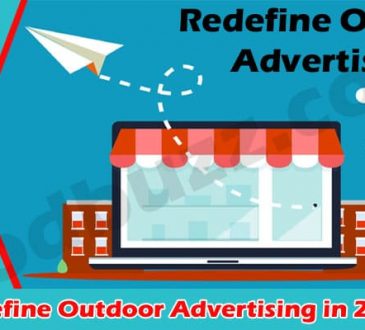 Top Trends That Will Redefine Outdoor Advertising in 2022 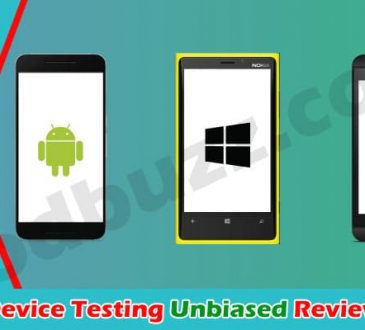 What Are The Benefits Of Mobile Device Testing? 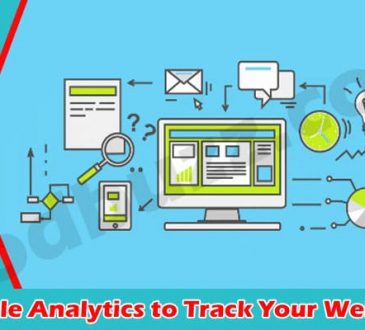 Alexis AldenDecember 15, 2021
Currently, there are almost 2 billion websites on the Internet, and this number is growing by the minute. To make... 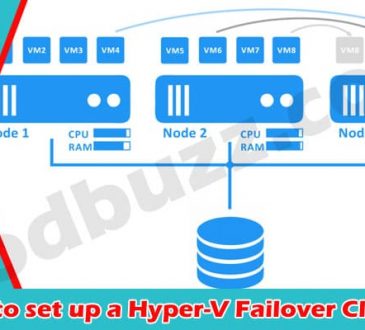 How to set up a Hyper-V Failover Cluster